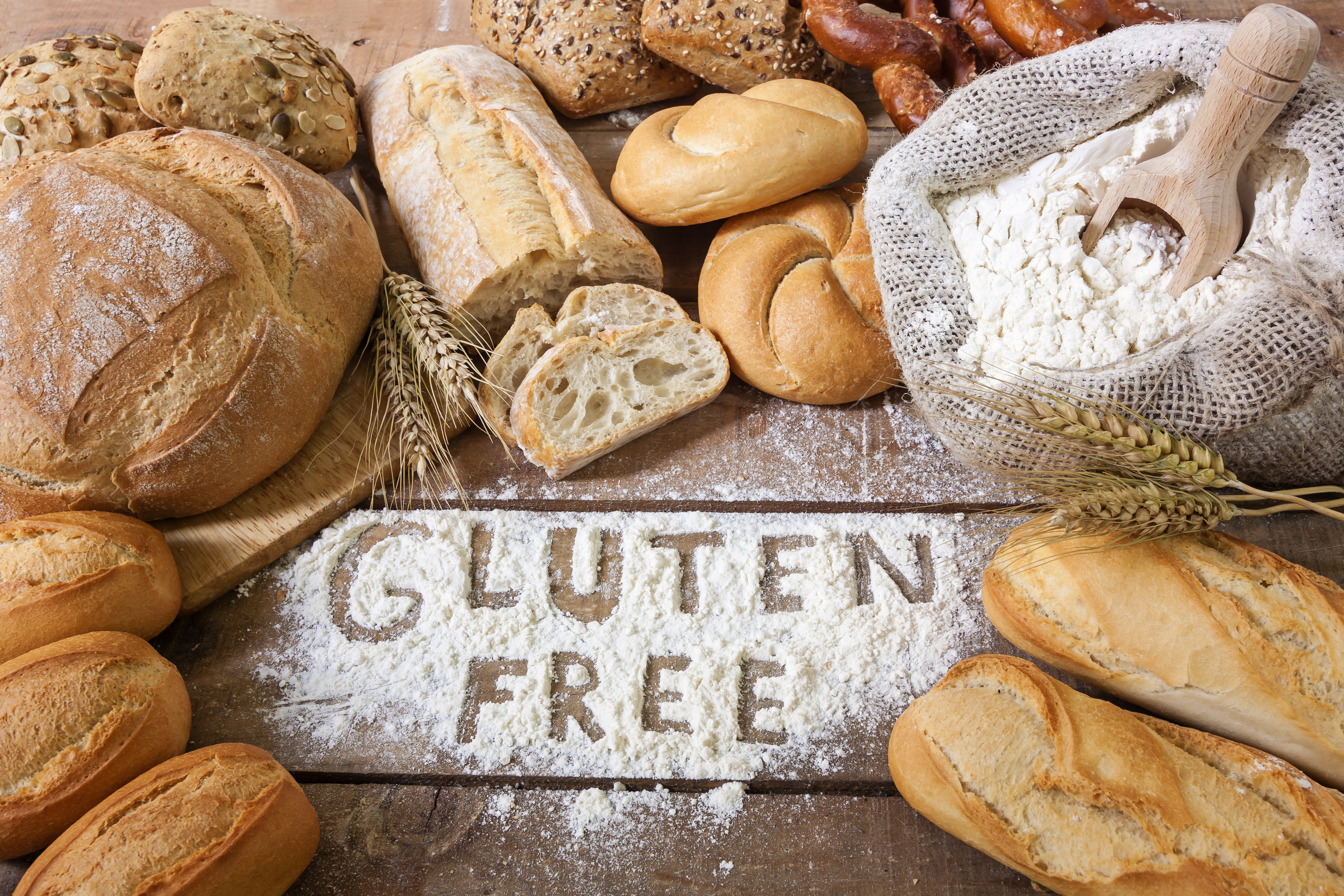 Gut hyper permeability also referred to as leaky gut or increased intestinal permeability, is a common pathologic feature of many gastrointestinal and systemic conditions.

Intestinal permeability is at base a normal phenomenon. If the gut were totally impermeable, nutrition could not be obtained. The intestines should be viewed as a selectively permeable membrane with numerous mechanisms for choosing what to take in and what to keep out. While traditional physiology held that the gut normally only absorbed food broken down into base elements (primarily minerals, vitamins, amino acids, monosaccharides and fatty acids), we now know that the gut normally absorbs much larger molecules, in small amounts.

Call us today at 623-266-0059 to book your complimentary phone consultation with Dr. Fernandez for a limited time only and learn tip top health tools on how to regain your health back naturally and quickly.

There are several types of derangement of the normal gut flora known to cause dysbiosis (imbalance of gut health).

-Displacement dysbiosis: normal species spread to areas they should not be (usually from the colon to other sites).

-Pathogenic dysbiosis: invasion of pathogenic species that establish themselves in the gut, potentially leading to infectious diarrhea or parasitic infections, or less clear syndromes (such as endotoxemia contributing to disease).

-Mutational dysbiosis: normal microbe gains a dangerous mutation, such as multidrug resistance, and subsequently becomes sufficiently prolific to cause infection (mixed quantitative/mutational) or spreads to other areas to cause problems (mixed displacement/mutational). A possible example is vancomycin-resistant enterococcus, though this organism is sometimes acquired as pathogenic dysbiosis.

Gut hyper permeability exists normally in newborn humans, presumably to facilitate absorption of large immune proteins including immunoglobulins and lactoferrin from human breast milk. The exact species that colonize a person do change between infancy and childhood, but then remain remarkably constant. The change after infancy is primarily related to dietary intake-when an infant is weaned from human’s breast milk (or formula), the gut flora undergoes a major change. The composition of the gut flora is quite different in infants fed breast milk versus those fed formula of whatever type. The differences in gut flora may contribute to the higher incidence of food allergy seen in formula-fed infants compared to breast-fed infants.

Causes of Gut Hyperpermeability (Leaky Gut): A number of environmental factors lead to an abnormal increase in gut permeability.

Call us today at 623-266-0059 to book your complimentary phone consultation with Dr. Fernandez for a limited time only and learn tip top health tools on how to regain your health back naturally and quickly.