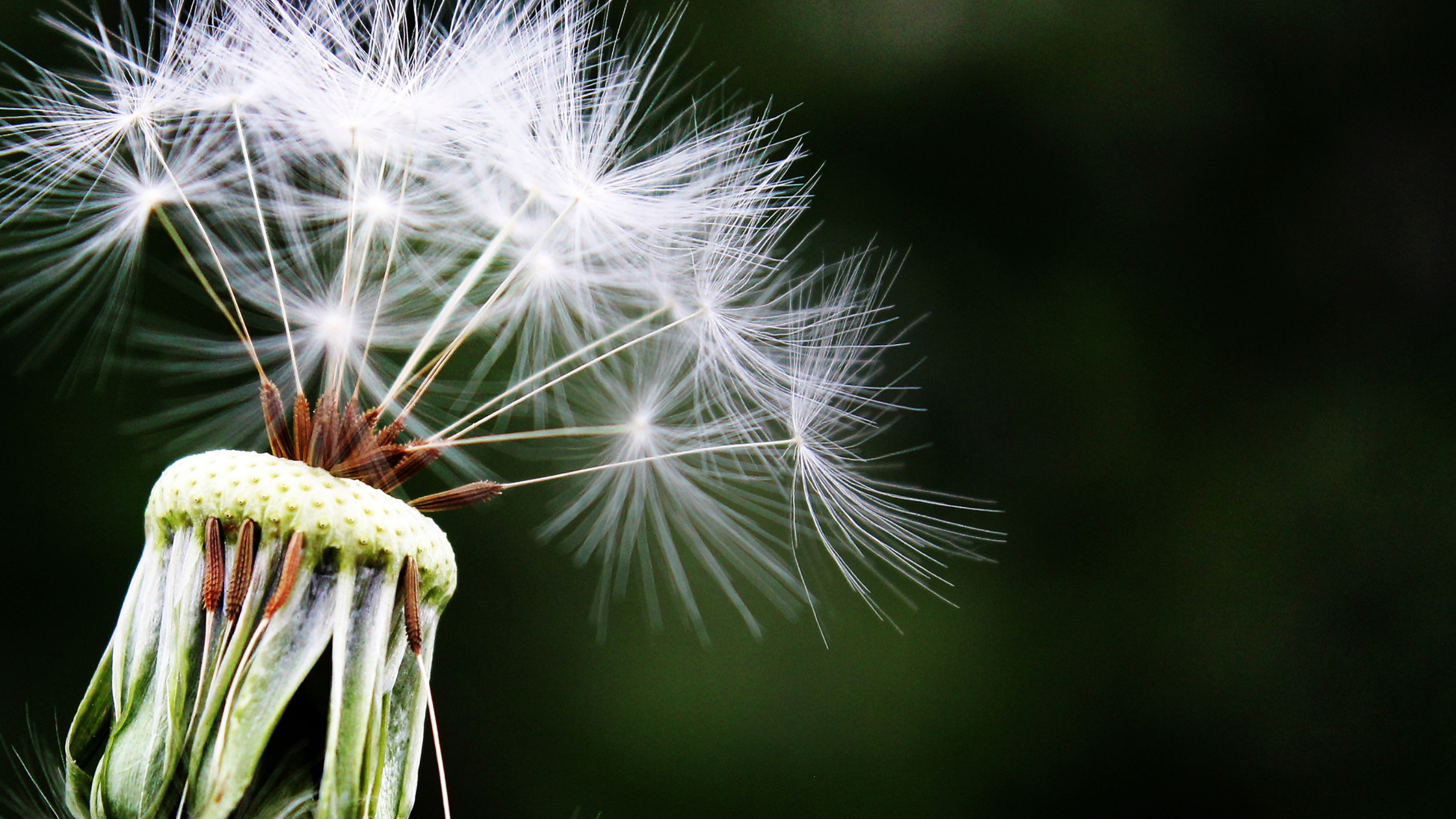 I’ve been thinking of you lately, especially since this time of the season is where most people complain of seasonal allergies. Today I want to share a simple and easy tip to help alleviate seasonal allergies, help you lose weight, and detoxify your liver.

Before we get into that, I want to break down what happens to your body during allergy season and why it reacts the way it does. Seasonal allergies, also known as Allergic Rhinitis, are short-term inflammatory conditions caused by the body’s abnormal reaction to environmental factors, such as spores, ragweed, and pollen. Many factors can contribute to allergies, including genetics. Some people are prone to making more Immunoglobulin (IgE) antibodies, which mediate the allergic response when encountering certain foods, trees, or animal fur.

Mast cells are found in the connective tissue of the lungs, inner eyelids, gut, ear, nose, throat, and skin. While basophils are a type of white blood cell–both are loaded with histamine. While histamine plays several important roles in the body, too much of it results in inflammation, which in turn leads to the dreaded and all too familiar allergy symptoms-sneezing, nasal congestion, watery eyes, and rashes.

When this happens, we hop in the car and head to the local Walgreens or CVS to pick up some antihistamines. Did you know that some of these over the counter drugs can unintentionally cause us to gain weight? The National Health and Nutrition Examination Survey conducted a study where researchers theorized that antihistamines have a similar chemical structure to certain psychiatric drugs that are known to be associated with weight gain. Antihistamines may also increase appetite, which can cause weight gain.

Here’s a list of antihistamines medications that may cause weight gain:

Potential side effects of antihistamines include:

What if there was a better way to help alleviate seasonal allergies while cleaning out your liver?

Let’s call this a spring detox 😉

If you’re ready to do a 14-day detox, please check out this program all of my patients use.

A spring detox means to take care of your most important organ, liver, which acts as a garbage dispenser to eliminate toxins and extra weight your body accumulated during a stressful season. The liver is a great mediator of inflammation in the body, and when it is heated up while working overtime metabolizing you stress hormones, medications, alcohol, and processed foods that’s when allergies can flare.

When your body is under an allergic response, it would be difficult to lose weight effectively. Why?

Well, the histamine reaction is released during the allergic season, which is known to affect body weight. The appetite control center of the brain known as the hypothalamus contains receptors for histamine. Taking antihistamine medications can make an allergic reaction even worse. When histamine receptors are blocked by an antihistamine medication, the brain doesn’t receive the “I’m full” signal like it normally would.

Turn to foods that lower histamine reaction without adverse reaction, eliminate seasonal allergies, and lose weight without starving or spending hours at the gym. 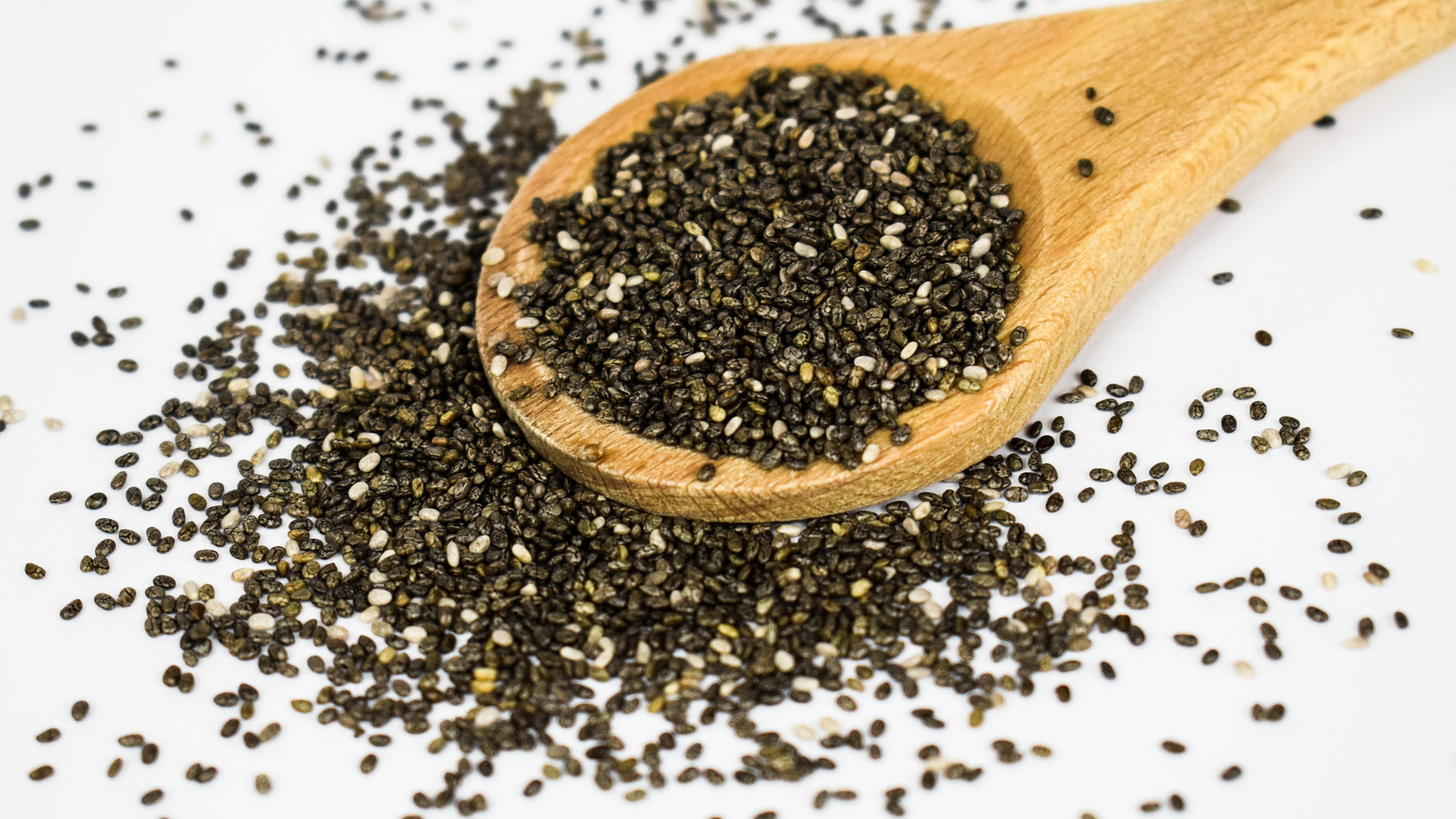 Studies suggest that eating more chia seeds during the spring season is essential to prevent an allergic reaction and increase metabolism for long term weight loss. I personally eat about eight to ten tablespoons of chia seeds every day. Chia seeds are loaded with fiber, protein, vitamins as well as minerals (phosphorus, manganese, and calcium).

The chia seed is truly a superfood.

Moreover, chia seeds are an incredible source of the heart and brain-healthy fat, Omega-3, an essential fatty acid that the body is unable to produce on its own, but requires to function properly. This “good” fat is needed by the brain, thyroid, and adrenals to boost metabolism and increase energy.

Chia seeds also lower “bad” LDL cholesterol while raising “good” HDL cholesterol as well as is needed to maintain healthy skin and hair. In addition, a diet rich in this fatty acid also helps to alleviate allergies by reducing inflammatory chemicals such as histamine in the body.

While the chia packs more Omega-3 than any other food (by far), walnuts and flax seeds are also excellent sources as well as cold-water fish such as salmon.

How do you consume chia seeds?

One of the easiest ways is to mix 2 tablespoons of chia seeds for every half cup of unsweetened almond milk, or coconut milk. The best way to do this is to stir it up in a mason jar, screw the lid on, and leave in the fridge for a minimum of 2 hours and up to 7 days. Or you can add chia seeds to your favorite smoothie or juice.

Don’t have mason jars or a blender?

Just mix it up in a bowl and leave it in the fridge overnight. It will gel to the consistency of pudding and then you can top it with your favorite fruit. A simple, fast, and easy way to alleviate seasonal allergies and detoxify your liver!

Try this for the next 7 days and let me know the results.

CLICK HERE to watch my video where I discussed additional powerful ways to quickly flush out toxins from your body for a stronger immune system and flat tummy! 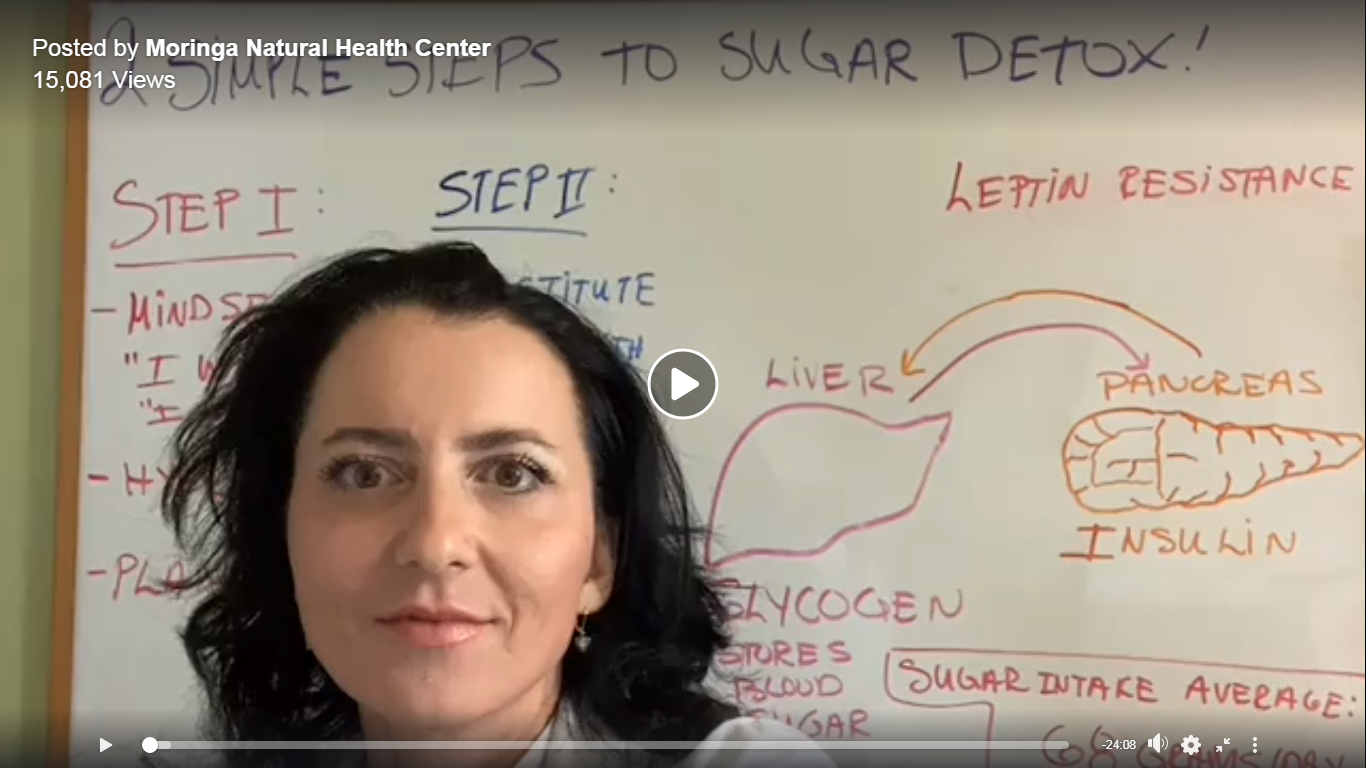 Comment #replay when you watch my video so I can hop in there to answer your questions and give you a big shout out!