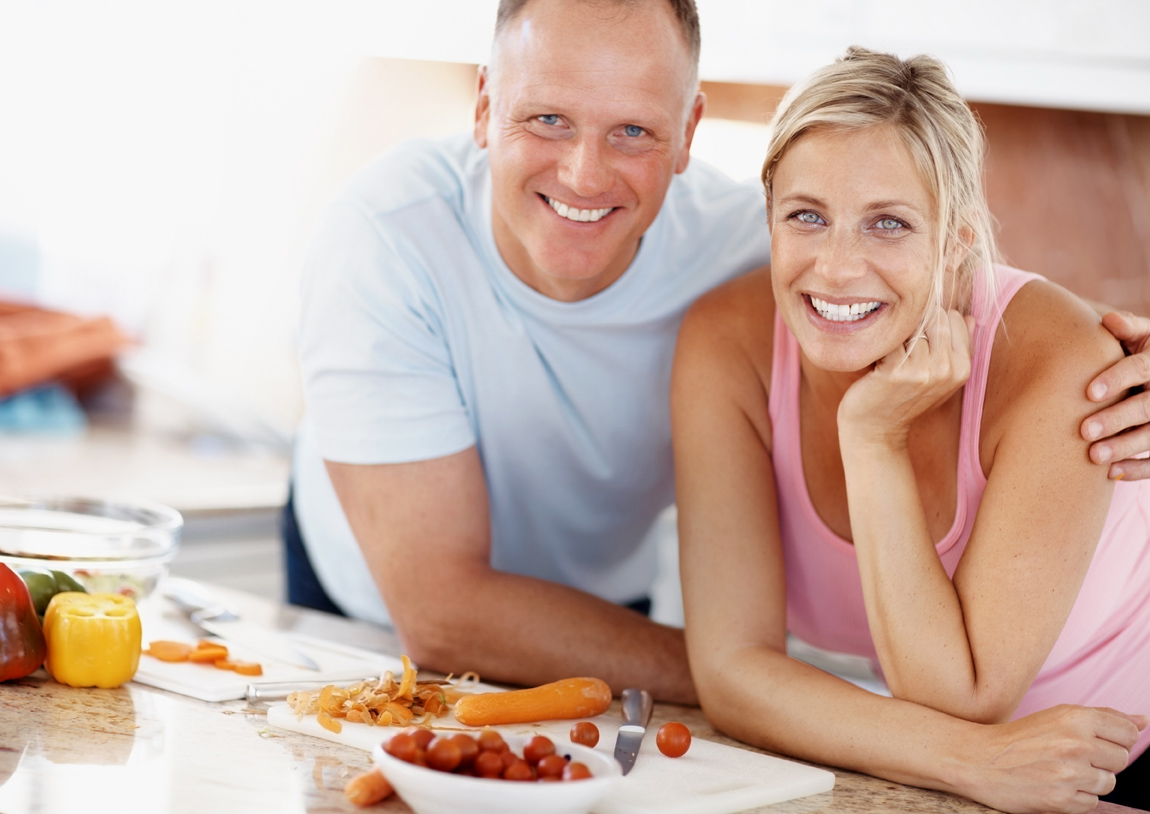 Vitamin B12 is essential for DNA synthesis and for cellular energy production within your body. It does so by regulating the formation of red blood cells and helps in the utilization of iron, preventing anemia. It is an important component of the body system because it is required for proper digestion, absorption, and synthesis of foods, protein synthesis, and the metabolism of carbohydrates and fats. Vitamin B12 is also necessary for a healthy nervous system.

Several types of B12 exist, the important question to keep in mind is, are you getting sufficient amount of the right kind of B12?

The Four Types of Vitamin B12

Vitamin B12 also known as cobalamin, comprises a number of forms including cyano-, methyl-, deoxyadenosyl- and hydroxy-cobalamin.

1. Cyanocobalamin is a synthetic compound formed in the lab, used in many nutritional supplements and injectables involving vitamin B12 preparation. It is usually found at most in trace amounts in human plasma, although people exposed to cigarette smoke (which contains cyanide) often have higher plasma cyanocobalamin levels. Cyanocobalamin must be converted to other cobalamins to become active.

Hence, methylation is the most important process, which your body utilizes the methyl groups to stabilize free radicals and remove toxins. This essential step protects your brain from degeneration by decreasing the glutamate-a non-essential protein that causes neural damage.

4. Adenosylcobalamin is the least stable form outside of the body and is not the best choice for the oral supplementation.

The last three types of cobalamin can be converted to the methyl- or 5-deoxyadenosyl forms that are required as co-factors for methionine synthase and L-methyl-malonyl-CoA mutase.

The body doesn’t make methionine, must get it from foods such as sesame seeds, brazil nuts. Methionine is important amino acid to make melatonin, essential for heart health, reduce histamine levels, breaks down fats in the liver (lipotropin), lower cholesterol and is crucial for the brain to function effectively.

We are offering a FREE B12 injection to people like you because we care for a limited time only. Call us at 623.266.0059 to learn if you qualify for this amazing deal.

Signs and Symptoms of Vitamin B12 Deficiency

The neurological manifestations of vitamin B12 deficiency may become irreversible if not treated in a timely manner. The long-term consequences of sub-clinical deficiency may include the following:

Absorption and secretions of B12 Vitamin

Vitamin B12 in food is usually bound to protein. It is related from the protein by the combined action of gastric hydrochloric acid and pepsin and then binds to intrinsic factor, which is secreted by the stomach. The B12 intrinsic factor complex is absorbed into the bloodstream in the ileum part of the small intestine.

Pernicious anemia is a condition in which vitamin B12 malabsorption occurs secondary to autoimmune destruction of the gastric parietal cells (the cells that produce intrinsic factor).

Some patients with chronic fatigue syndrome or various neuropsychiatric disorders (such as dementia, depression, or neurasthenia) have been found to have normal serum B12 concentrations and normal hematological parameters. However, they showed subnormal or undetected levels of the vitamin in their cerebrospinal fluid (CSF), suggesting that they had a defect in the transport of vitamin B12 across the blood-brain barrier or accelerated breakdown of the vitamin in brain tissue. In this case, B12 IM injections can improve symptoms, whereas oral supplementation is ineffective.

Malabsorption of vitamin B12 is most commonly seen in the elderly, secondary to gastric achlorhydria (low or absent hydrochloric acid). The symptoms of sub-clinical deficiency are subtle and often not recognized. Also, long-term use of certain medication causes Vitamin B12 deficiency due to interaction with vitamin B12.

The following most common medications prescribed are known to cause a B12 deficiency and the symptoms of low B12.

Acid-suppressive therapy: Histamine-2 (H2) blockers and proton pump inhibitors (PPI) have been reported to inhibit the absorption of vitamin B12.

Aspirin: The prevalence of vitamin B12 deficiency was significantly higher by 75% among aspiring users than among non-users, after adjustment for potential confounding variables.

Colchicine: a medication most commonly used to treat gout. It would be prudent to give a vitamin B12 supplement to patients receiving long-term treatment with colchicine.

Gentamicin: Intramuscular administration of B12 (methylcobalamin) protects against the development of gentamicin-induced ototoxicity in guinea pigs.

Examples of glucocorticoids drugs include:

Metformin: Most commonly used to treat diabetes, has been reported to inhibit the absorption of vitamin B12

However, since it may take longer than 5 years to deplete vitamin B12 stores, one cannot rule out the possibility that a longer duration of treatment would result in vitamin B12 deficiency patients.

Natural Food Sources Of Vitamin B12

However, some of these natural food sources carry the risk of a toxic burden, which is why oral B12 supplement is prescribed. While vegetarians can get vitamin B12 through dairy, it ‘s not the best source and supplementation becomes essential for them.

We are offering a FREE B12 injection to people like you because we care for a limited time only. Call us at 623.266.0059 to learn if you qualify for this amazing deal.

Vitamin B12 is a particularly important vitamin for women of childbearing age and for older people, however, adequate vitamin B12 status over the whole of the lifecycle is needed for optimal health. There has been renewed interest in vitamin B12 since the reporting of associations between homocysteine and chronic disease, particularly vascular disease. The effects of sub-clinical deficiency are not fully known and many aspects of vitamin B12 absorption, bioavailability and metabolism are yet to be determined.

The identification of sensitive biomarkers of vitamin B12 status will help elucidate the relationships between vitamin B12 and chronic disease, and help to identify those at risk of clinical and sub-clinical deficiency.

Feel free to share below the changes you have noticed if you are currently taking Vitamin B12.

1. D’souza, Jonathaan. The 4 Types Of Vitamin B12 Supplements & Which One You Should Be taking. Bit.ly/whymethylcobalamin. Accessed July 2, 2017.